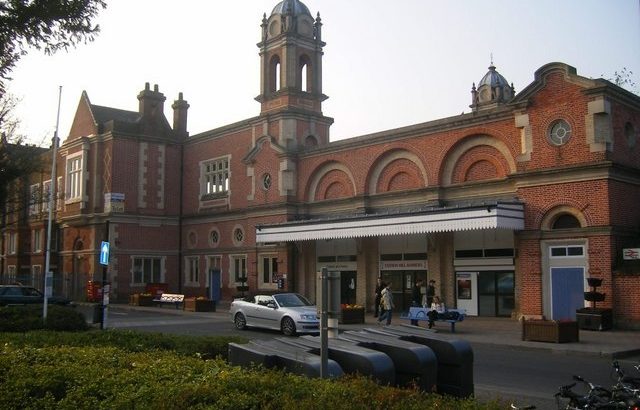 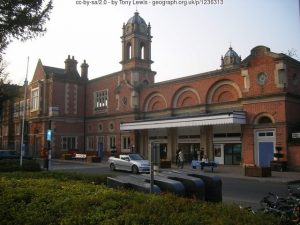 While on duty, officers had cause to stop and search two men shortly before 1pm today, Thursday 11 July, within the station in Station Hill.

One of the men resisted arrest and ran onto the railway tracks. Trains were suspended temporarily while officers dealt with the incident and the man, who was found to be in possession of a machete, was detained.

The two men have been taken to Bury St Edmunds Police Investigation Centre for questioning.