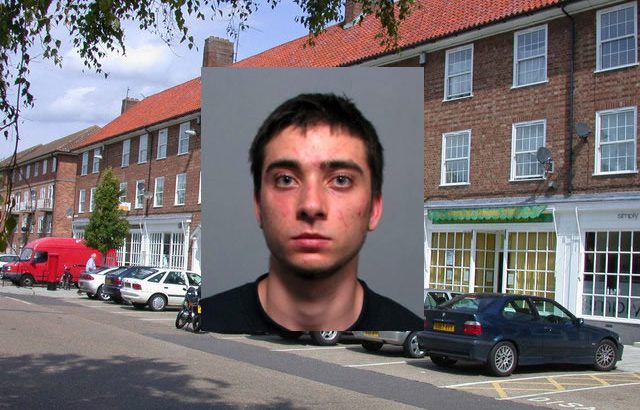 The incident occurred shortly before 12.40pm in Tennyson Road on Thursday 27 June.

The victim – a woman aged in her 80s – had recently visited the Post Office in Lake Avenue, when an unknown male assaulted her and stole her handbag, which contained bank cards and a quantity of cash.

The woman fell during the incident and was left shaken with cuts and bruises. She was taken by ambulance to West Suffolk Hospital for treatment.

A 35-year-old man was arrested on Saturday 29 June and he was taken to Bury St Edmunds Police Investigation Centre for questioning.

Robert Duke, 35, of Broad Road, Bacton, has been charged with robbery and he is due appear before Ipswich Magistrates’ Court today, Monday 1 July.

A second person – a 26-year-old man – was also arrested on Saturday 29 June and he was taken into police custody for questioning.

Kyle Haggerty, of no fixed address, has subsequently been charged and sentenced to five years imprisonment following charges robbery and fraud. He is due to appear before Ipswich Magistrates’ Court today. Haggerty had previously been charged with a robbery after attacking and robbing a man in his 20s in an incident in Bury St Edmunds on 20 July 2013.