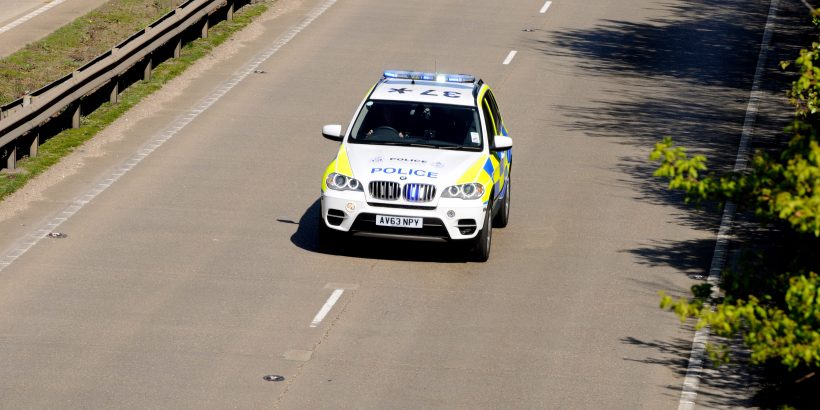 Officers were called at just after 8:15pm Wednesday 15 January to reports of a road traffic collision involving a green Scania lorry with two trailers and a male pedestrian on the westbound carriageway of the A14 between junctions 44 and 43.

The pedestrian, a man in his 50s, sadly died at the scene. Pending formal Coroner’s inquest proceedings, police are able to provisionally identified the body of the deceased as 54 year old Andrew Gibbins of Bury St Edmunds.

Anyone who witnessed the incident or who has relevant dash-cam footage is asked to contact police quoting CAD number 401 of 15 January.