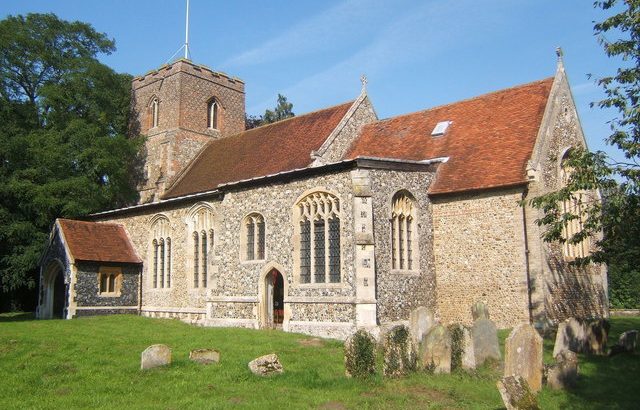 Police are appealing for witnesses following the theft of lead from a church in Hartest near Bury St Edmunds. 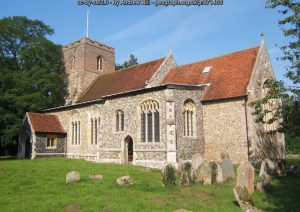 Officers are urging residents to stay alert to suspicious activity around churches as police have also received a series of around three reports of thefts from offertory boxes in the surrounding area recently, targeting rural churches, situated in remote locations.

Sgt Brian Calver from the Rural Crime team said: “As well as causing a great deal of disruption for the church membership, these crimes are also against our heritage, with no regards for the damage caused or loss of cultural heritage as a result of their actions.

“If you suspect that there are offenders on site, dial 999 as this is a crime in progress and the losses can and do amount to tens of thousands of pounds. Do not approach or disturb the offenders, as by reporting and observing discreetly, it will allow police officers the chance to get to the scene and apprehend those involved.”

Anyone with knowledge should contact police, quoting crime reference 37/63077/19