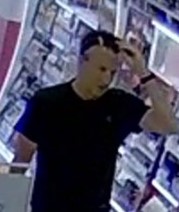 Police are releasing CCTV stills of an individual they would like to speak to following an incident in Stowmarket.

On Wednesday 17 June, at approximately 1.45pm, a male suspect entered Boots on Ipswich Street and demanded a bottle of medication from the pharmacy counter. Having been refused the item, the suspect removed the item from the shelf behind the counter.

After a struggle with staff to retrieve the item the male left the store empty handed, riding away from the scene on a red bicycle.

Anyone with any information about this incident or who is able to identify the man in the images is asked to contact the Police, quoting reference number 37/33421/20. 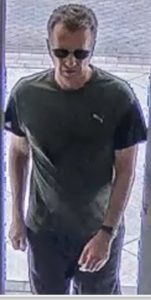