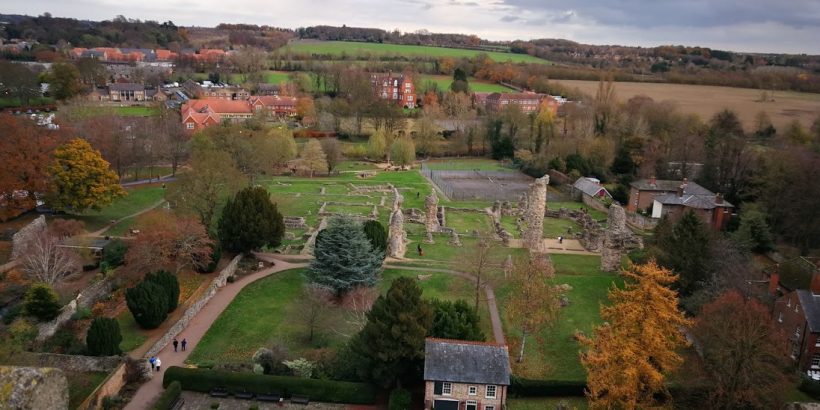 Police are appealing for witnesses to an incident in Bury St Edmunds.

On Thursday 12 March at about 430pm at the Abbey Garden on Angel Hill the door to the aviary was forced open and a white wire bird cage, about two feet by two feet in size, was taken. A white dove was then placed into the bird cage and taken.

Two suspects are described as both males, one was wearing a grey jacket, black trousers, had long brown wavy hair over his forehead and was aged in his late 20 to mid-30s. The second male was described as shorter than the first, of stocky build, and described as having bloodshot eyes, was wearing a grey sandy colour Parka jacket with fur trimmed hood and aged early to mid 30s and was carrying a Tesco or Asda bag. There was also a female, wearing all black clothing with long black hair tied up in a ponytail and age in her mid to late 20s.

A member of the public pursued one of the suspects, but the offender intimated as if to pull a weapon from his pocket, so the pursuer backed off. No actual weapon was seen.

Anyone who witnessed the incident, or has knowledge of who the perpetrators are should contact Suffolk police, quoting crime refernece 37/16109/20