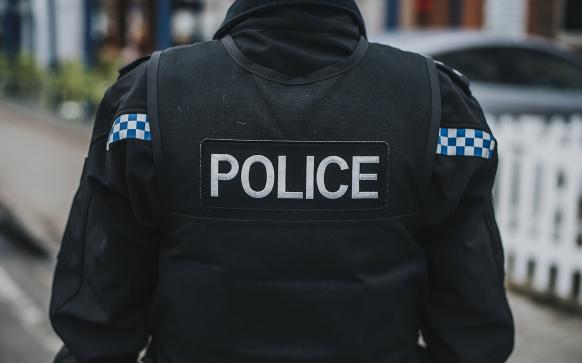 Police are warning residents to be vigilant to after receiving a number of reports of a telephone scam involving bogus callers claiming to be from HM Revenue and Customs.

As part of the scam suspects make cold telephone calls to people claiming to be from HMRC and then stating the person owes money and that they will be arrested if they do not pay them immediately.

This resulted in a member of the public attending a bank in Stowmarket this morning, Wednesday 4 September, in order to make a £3,000 transfer. Fortunately, a member of staff at the bank detected that she had been targeted by a scam and no money was lost.

Suffolk Constabulary is reminding residents that government departments, banks, or any other legitimate body, will never make phone calls, use text messages or email to tell you about a tax rebate or penalty and will never ask for a payment in this way.

1. Recognise the signs – genuine organisations like banks and HMRC will never contact you out of the blue to ask for your PIN, password or bank details.

2. Stay safe – don’t give out private information, reply to text messages, download attachments or click on links in emails you weren’t expecting.

3. Take action – forward suspicious emails claiming to be from HMRC to phishing@hmrc.gsi.gov.uk and texts to 60599, or contact Action Fraud on 0300 123 2040 to report any suspicious calls or use their online fraud reporting tool.

4. Check GOV.UK for information on how to avoid and report scams and recognise genuine HMRC contact.

5. If you think you have received an HMRC related phishing/bogus email or text message, you can check it against the examples shown in this guide.

·       HMRC will call people about outstanding tax bills, and sometimes use automated messages, however this would include a taxpayer reference number. If uncertain of the caller we would advise customers to hang up and call HMRC directly to check – customers can confirm our call centre numbers on GOV.UK. For tax credits we do not include customer details in any voicemail messages.

·       HMRC Debt management teams do contact members of the public by phone about paying outstanding debts.

·       If a customer (or agent) isn’t confident that the call is from HMRC, we will ask them to call back. Depending on the circumstances and to give the customer confidence it is actually HMRC calling, information may be disclosed to the caller which only HMRC is party to.

·       Calls from the majority of HMRC offices will leave caller identification data, i.e. the number the caller has used to contact you from