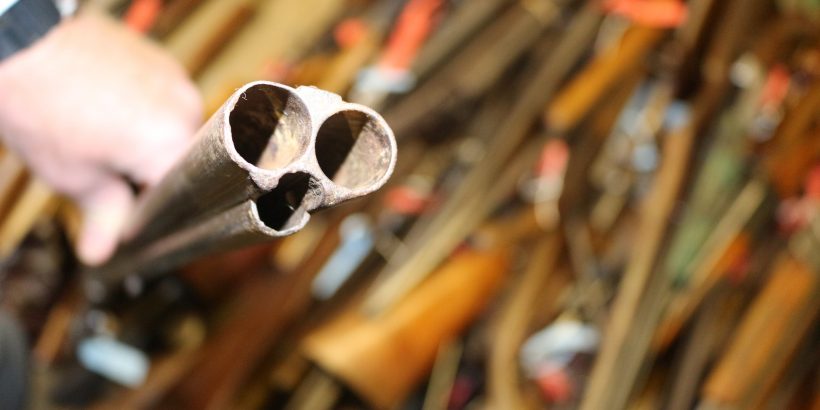 following a national surrender on firearms and ammunition.

The surrender, which ran from Saturday 20 July and Sunday 4 August 2019, encouraged people to hand over their unlicensed and unwanted guns without fear of prosecution.

In total, 32 firearms were surrendered in Suffolk as well as ammunition.

Richard Kennett, Firearms Manager for Norfolk and Suffolk Constabularies, said: “The surrender was a success and we’re extremely pleased with how many firearms have been handed in.

“We had seven shotguns handed in, as well as one rifle, seven air weapons, 11 imitation firearms, five deactivated firearms and one handgun.

“Although gun crime isn’t a big problem in our counties, it’s important we take measures such as this to reduce the chances of dangerous weapons falling into the wrong hands.”

For further advice on the surrender, please visit www.norfolk.police.uk or contact the Firearms Licensing Unit in in Suffolk on 01437 613681.