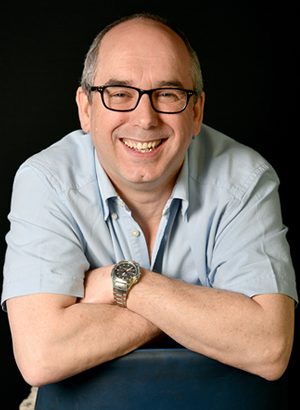 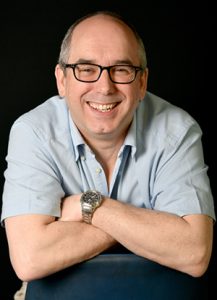 Mike has been involved in local radio in East Anglia for many years and has lived in Bury for over thirty years. His hobbies include photography, gardening, travelling and the cinema. Mike especially loves spending time with his family; he has four children and five grandchildren. His favourite foods are Spaghetti Bolognese, Toad in the Hole and Rhubarb Crumble with Custard. His choice of destinations would be Florida, Italy, Portugal or Cornwall.

Mike’s ‘Goldmine’ Show
After the Top 20 Countdown Show on Tuesdays, Mike presents his golden oldies show ‘Goldmine….. from 8pm – 10pm. It’s two hours of great, hand-picked oldies from the 60′s, 70′s and the 80′s, and some newer material too; MP’s Question Time (the show’s in-house quiz), a music quiz and The Aces (which are currently honouring some of our all-time favourite artists from the 70’s). It’s a lighthearted couple of hours, filled with some really great, and sometimes rare, but always the very highest quality oldies! 8pm – 10pm Tuesdays and again Saturday evenings from 8pm.

You can email Mike at mike@rwsfm.co.uk