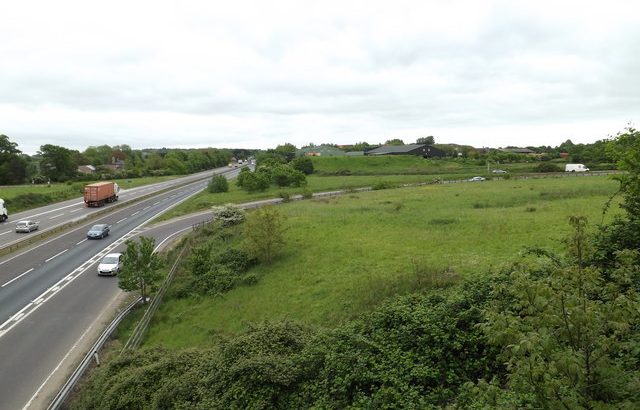 Police have confirmed that a man has died following a road traffic collision on the A14.

Officers were called at just after 5.00am this morning, Saturday 10 August, to reports of a collision on the A14 westbound at Woolpit involving a pedestrian and a number of vehicles.

The pedestrian, a man in his 30s, sadly died at the scene. Next of kin have been informed.

The westbound carriageway was closed for several hours to allow an investigation into the circumstances of the incident to get underway but has now re-opened.