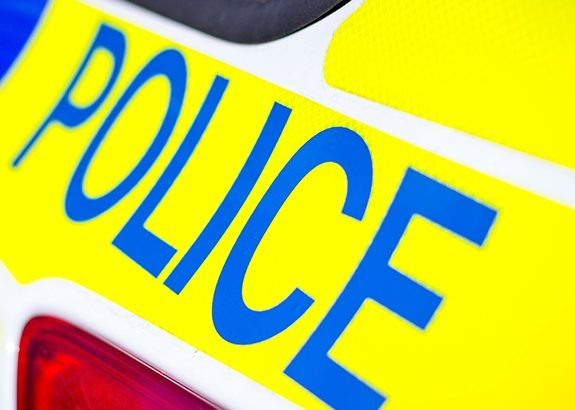 A 24-year-old man has been charged following a serious assault in Bury St Edmunds.

Officers were called at 2.30am on Saturday 24 November, to reports that a man had been assaulted on Tayfen Road near to the Fire Station in the town.

The victim, a man in his 70s, was walking home with his son when they were approached by a man. An altercation then took place and the victim was punched in the head causing him to fall to the ground. The suspect ran off in the direction of the back of the Wilko carpark.

As a result of the attack the victim sustained serious, life-threatening head injuries and was taken by ambulance to Addenbrooke’s Hospital. The man had lengthy surgery to treat his injuries and still remains hospital at this time. It is understood that his injuries are life-changing.

Later that evening, 24 November, officers arrested a 23-year-old man in connection with the incident and he was bailed to return to police.

James Sinclair, now 24 years of age, of Green Lane, Honington was re-arrested yesterday 9 January 2019 and has been charged with grievous bodily harm and assault by beating.

He has been bailed to appear before Ipswich Magistrates’ Court on 11 February.