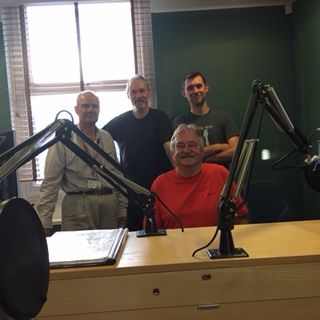 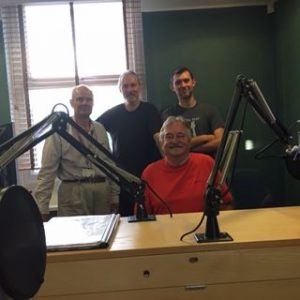 local Rock Band Trespass from Sudbury joined Brian & Sue in the studio for July’s Live Session. The Suffolk band formed in 1979 by brothers Mark and Paul Sutcliffe, Dave Crawte & Richard Penny. They started out gigging around East Anglia playing a mix of rock covers and original songs. The band have seen a change in line up through the years and Mark is currently joined by Jason Roberts, Joe Fawcett & Danny B and plan to release a new single & album later this year.

You can listen back to the Live Session below.