A B&B near to Lavenham has been short listed for a national award.

Rectory Manor has been nominated for the 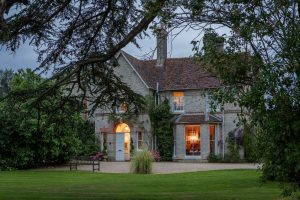 Awards 2019 in the category “Bed, Breakfast & Beyond Award”.

Owner, Frank Lawrenson, a former cabinet member for Babergh council, said that he is thrilled to be nominated.

The nomination follows hot on the heels of an award by “Travelmyth” which put Rectory Manor in the “Top-10” five-star properties for Suffolk and named it the “Top Accommodation for Honeymooners in Lavenham” for 2019.