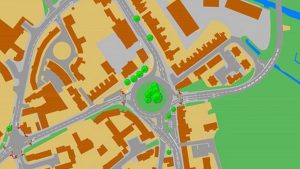 Transport improvements to the area surrounding Northgate Roundabout will begin on 22 January for 16 weeks.

The work includes capacity improvements to Compiegne Way by extending the two-lane vehicle approach to the roundabout. A toucan crossing will also be installed at the Northgate roundabout and the cycle path from Cannon Street will link to the existing pedestrian / cyclist space on Fornham Road (connecting to The Maltings cycle bridge).

The decision to carry out these highway improvement works follows a four-week consultation back in the summer where the majority of respondents supported plans to improve traffic flow and facilities for pedestrians and cyclists along Compiegne Way, Out Northgate, Station Hill and Tayfen Road.

Cllr Jane Storey, Suffolk County Council’s deputy leader, said: “Many people believe the facilities for walking and cycling in the Tayfen Road and Compiegne Way area of Bury St Edmunds could be improved and we want to see that changes are made to make those improvements.

“Growth in Bury St Edmunds will change traffic patterns in the town, as well as seeing more people walking and cycling into the town centre.”

Suffolk Highways’ other scheme in Bury St Edmunds, at the Spread Eagle junction, is running ahead of schedule. Resurfacing and lining is scheduled to take place over five nights from 22 January, while the finishing touches to ensure the traffic lights run as effectively as possible will take place for up to five nights from 29 January – meaning the scheme could be completed at least three weeks ahead of schedule.

Outside of the nightworks, the junction will be open to traffic, although temporary four-way traffic lights will remain in operation through the day time.

The closure of Petticoat Lane will be removed on 19 February, but it will be necessary for the closure to be in place again throughout the nightworks. The new, permanent traffic lights will be commissioned on 1 February.

Cllr Storey added: “It’s great that the work at the Spread Eagle junction will be completed ahead of schedule. Those on site have worked extremely hard to make the works as short as possible and I thank everyone for their patience while we have delivered these improvements.” 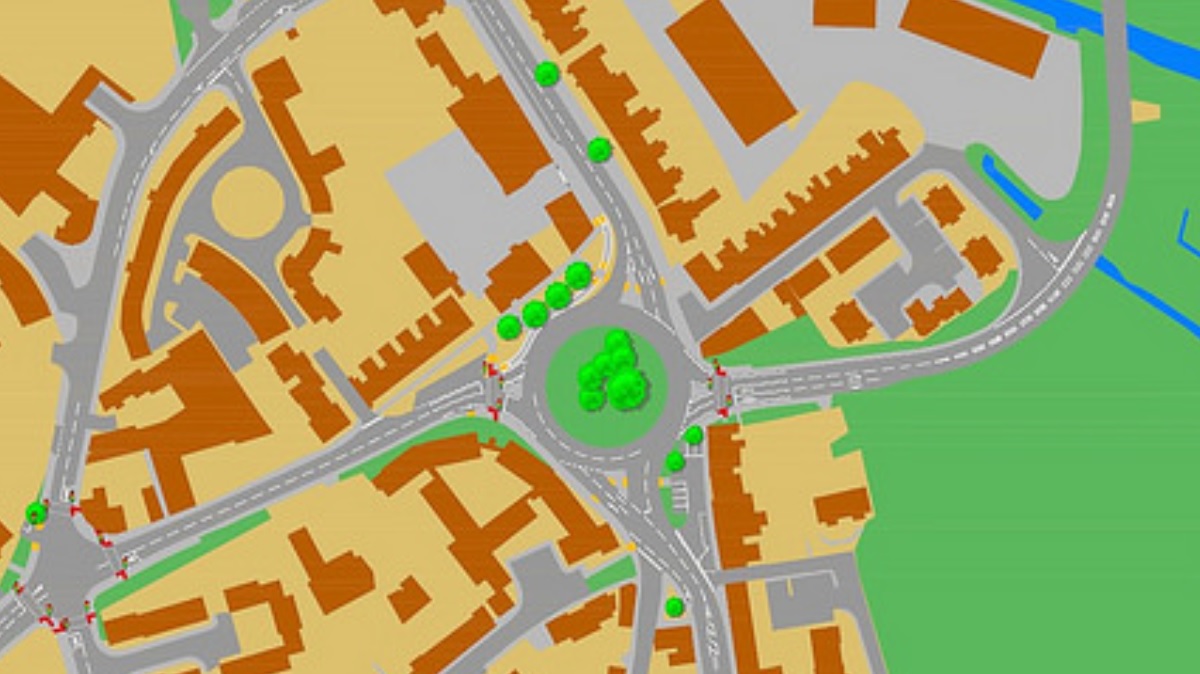