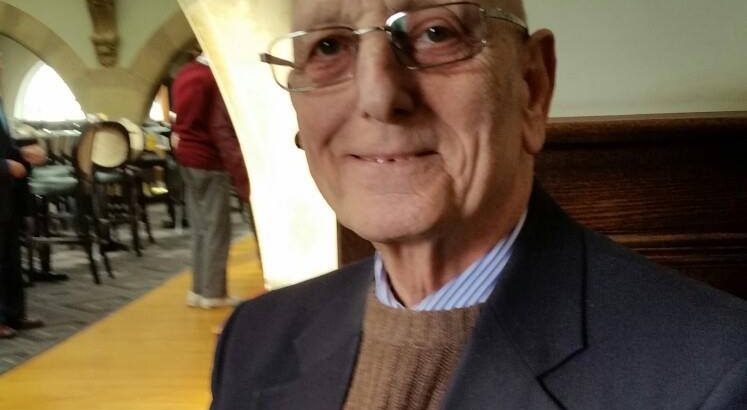 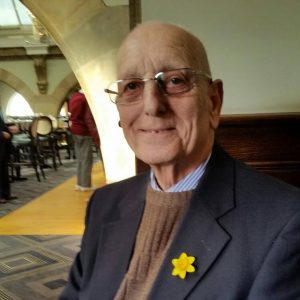 Former Mayor of St Edmundsbury Terry Buckle  passed away at the age of 80 one Monday.

Mr Buckle stepped down as a councillor representing the Moreton Hall ward after 13 years due to ill health in 2016.

Terry was chairman of the Moreton Hall Community Association for more than 20 years and, before he became a councillor, fought for 10 years to get the estate’s community centre.

He was the Mayor of St Edmundsbury from 2013 to 2014 and was a member of one of the first groups of prison visitors who monitored the welfare of prisoners at police stations in West Suffolk.

Terry along with his wife Pam fostered over 60 children during a 30 year period.