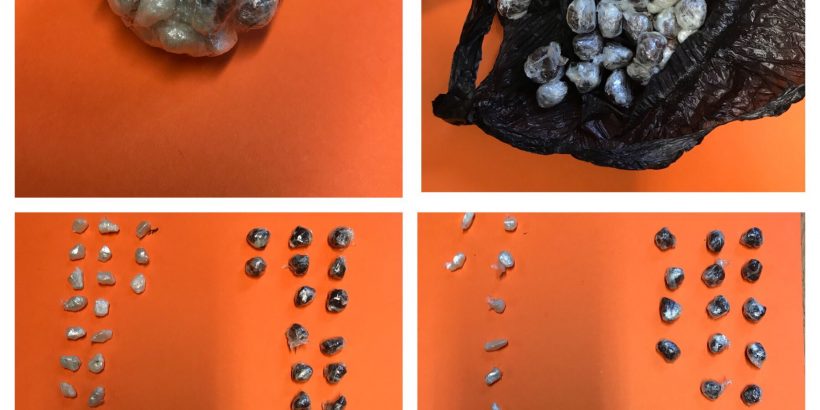 Five more people have been charged with drug offences following a series of drugs raids in west Suffolk.

Raids, mainly in the Bury and Haverhill saw 10 warrants executed on addresses believed to be involved in the supply of drugs.

All five appeared before Ipswich magistrates’ court this morning and were remanded in custody. They are due to appear at Ipswich crown courtagainon Friday, November 1.