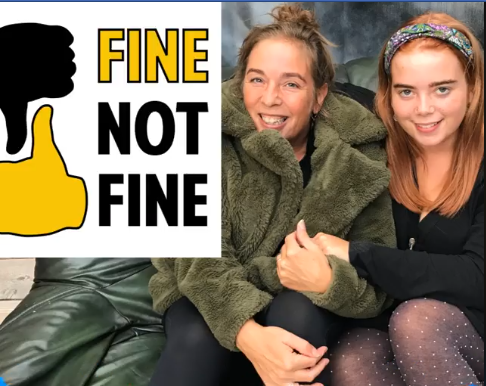 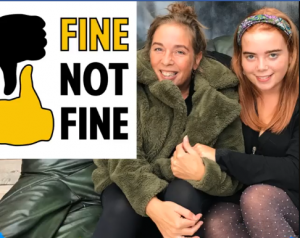 Organisers of the Fine Not Fine campaign are celebrating following the success of their first art exhibition.

Around 150 people attended the first Fine Not Fine Exhibition which opened on the 9th of November at St Edmundsbury Cathedral. The art work raised a total of £3014.33

The money is going to be spent on a storytelling project in children’s mental health week in February.

The campaign was formed by the friends and family of Barrow teenager Sasha Campbell, who spent a year in mental health units. She has since been raising awareness of young people’s mental health issues and hopes to help other youngsters.