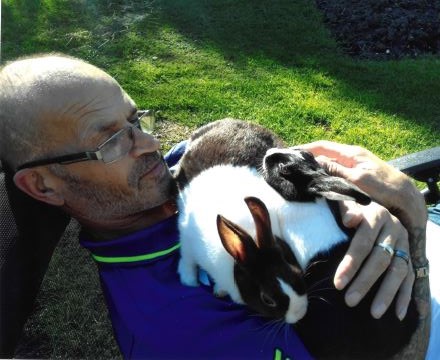 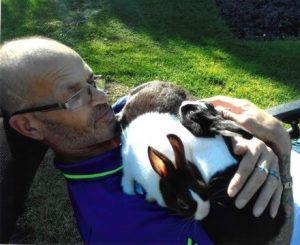 The family of a man who died following a road traffic collision in Woolpit near Borley Green last week have paid tribute to him.

Officers were called on Friday 9 August, at around 1:15pm to reports of a collision between a Volvo XC60 car and a Yamaha YZF motorbike on an un-named road, at the junction of Warren Lane, north of Borley Green.

Paul Siely, aged 54 years and from Stowmarket, was the motorcyclist involved and sadly died at the scene. Mr Siely’s family have asked us to issue the following tribute on their behalf:

” Paul Siely was born and brought up in Happisburgh in Norfolk.  He had many jobs over the years, moving to Suffolk with Harris Foods.  In later years he found work with Orion who introduced Paul to welding, a skill he excelled in and took great pride in.

He had a great passion for motorcycle racing, attending meetings at Snetterton, Brands Hatch and Donnington whenever he could.  He loved all animals, particularly his cats, Charlie and Oscar and his rabbits.

Paul lived for today, he had a wicked sense of humour and will be greatly missed by all his family, Jane and friends.  His passing has left an enormous black hole in all their lives. ”