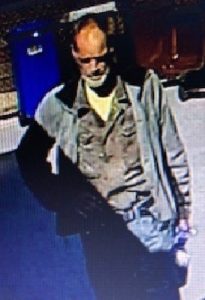 The body of a man believed to be Adrian Mayes has been found.

Police were called to Red Lodge yesterday afternoon, Thursday 10 October, to reports that a body had been discovered.

Officers were called at about 3.40pm by a member of the public who made the discovery of the body that was found in woods near to Turnpike Road.

Officers are now working to formally identify the deceased, a

police cordon is in place and the death is not currently being treated as suspicious.

The family of 50-year-old missing man from Red Lodge, Adrian Mayes missing since Wednesday 25 September, has been informed. 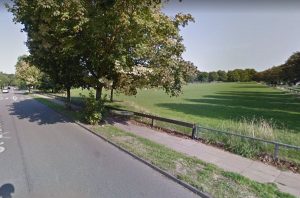