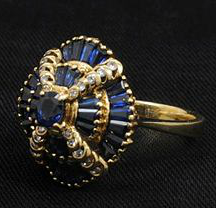 Police are trying to trace the owners of some jewellery which they believe could have been stolen in Norfolk or Suffolk.
Officers stopped a car on Koblenz Avenue in Norwich at approximately 11.30am on Wednesday 29 January and seized a number of items of jewellery.

A man, aged in his 30s and from Suffolk, was arrested on suspicion of handling stolen goods and has since been released under investigation whilst enquiries are on-going.

Officers have now released images of the jewellery in a bid to trace the owners.

Anyone who may recognise the jewellery, or anyone with information, should contact DC Angela Tolson at Norwich CID on 101 quoting crime reference 36/7076/20. 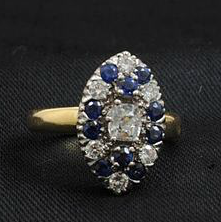 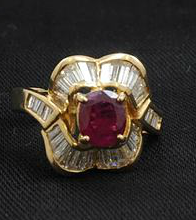 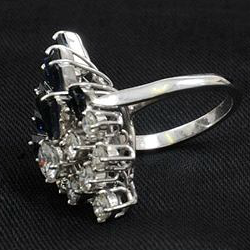 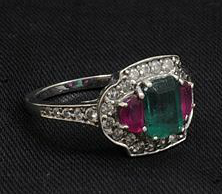 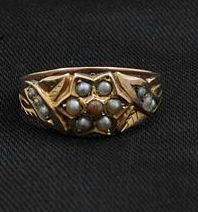