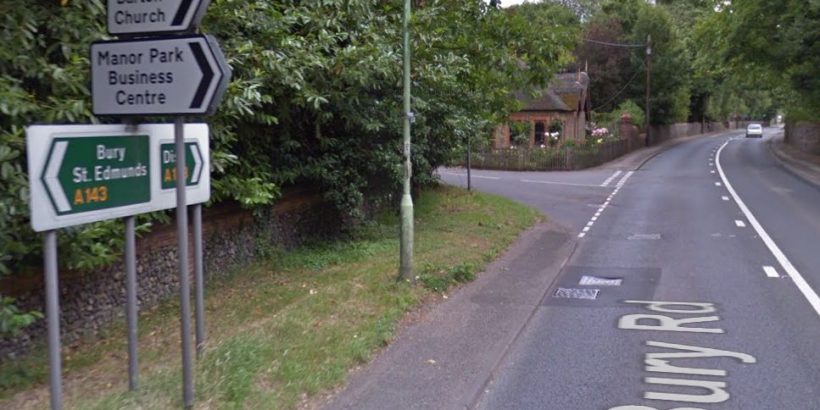 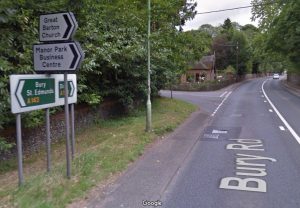 A pedestrian seriously injured in a serious road traffic collision in Great Barton has sadly died.

Officers were called at just after 11am, Monday 1 July, to a report of a collision between a lorry and a pedestrian on the A143 at Great Barton the lorry driver failed to stop at the scene but was located by police a short time later.

The pedestrian, a man in his 30s, was taken to Addenbrooke’s hospital by air ambulance with life-threatening injuries but he died earlier this morning (Thursday 11 July). Next of kin are aware.

A 35-year-old man arrested in connection with the incident on suspicion of dangerous driving has been released under investigation.

Witnesses to the collision are asked to visit  http://www.suffolk.police.uk/contact-us/existing-report-update. Alternatively, call the Roads and Armed Policing Team on 101.